From a Pharmaceutical development viewpoint, stability studies are often on the critical path to beginning patient studies and enrolment stability studies, as described in the International Conference on Harmonisation ICH guideline Q1A R2, are commonly the action on the critical path to regulatory filing and acceptance. Stability studies are also a substantial resource commitment in both pre and post-approval phases.This Report Examines the choices to be made concerning the design of a stability strategy during evolution and a few other approaches, in comparison to people traditionally followed, are suggested as being more scientifically rigorous. Following these approaches would result in better merchandise comprehension and robustness and to a decrease in the amount of clinically redundant stability studies. 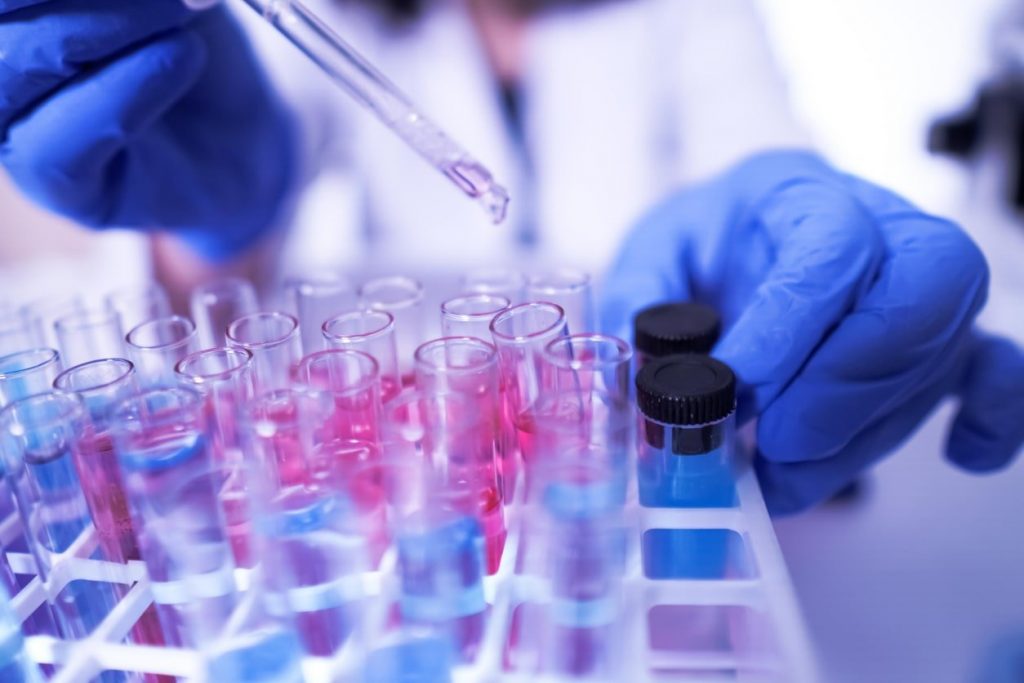 The development of The ICH stability guidelines resulted in a substantial degree of harmonization of expectations and, more recently, the World Health Organization WHO stability principle has expanded the reach of these efforts [2,3]. However, even though the guidelines state that alternative approaches can be used when clinically justified, pharmaceutical companies might be reluctant to suggest any significantly different approaches when following long delays may be substituted into a growth program if a regulatory body won’t accept the alternate approach followed. Furthermore, in certain areas details in the ICH guidelines are written into, or are known in, local regulations [4,5]. It is therefore usually considered ‘safer’ to conservatively comply with the guidelines along the paths mapped out.

The first stability Studies conducted are usually forced degradation studies [1]. These are carried out to understand the main degradation products of this molecule and also to help analytical method development stability-indicating techniques to be then used during long-term equilibrium studies. The next stage is to perform accelerated Stability Testing for excipient compatibility studies during formulation development and to support assignment of first shelf lives/storage requirements for early toxicological and clinical studies. Long-term stability studies are also initiated on both the active pharmaceutical ingredient API and the drug product, generally following lots of the principles within the ICH stability guidelines, together with storage in accelerated and long-term problems.